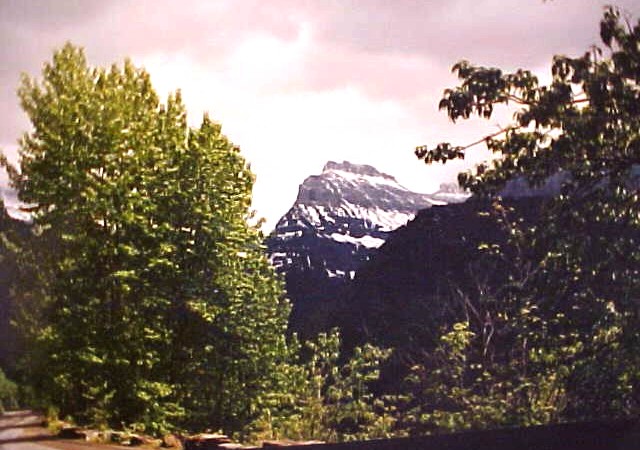 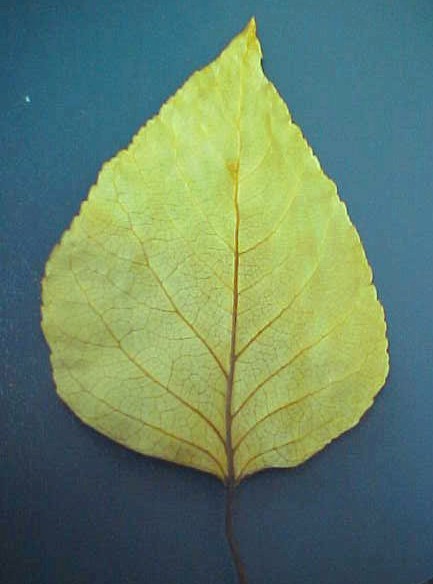 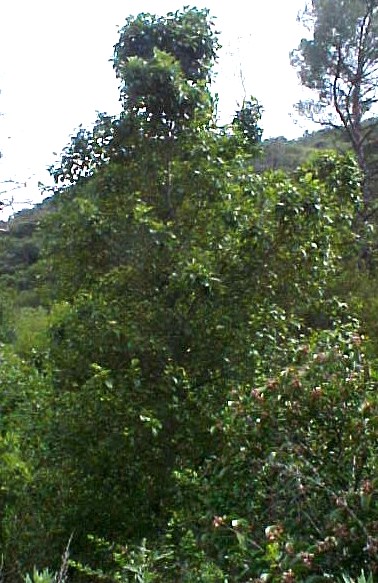 There is some disagreement as to the western border of the range of this species because of the status and distinctness of the closely related balsam poplar, found mainly in the subarctic spruce forests. Rather large amounts of wind-borne pollen are released from male catkins in the spring. The name “cottonwood” refers to the fluffy down that is attached to the seeds, produced by female trees soon after pollination. This tree, which grows rapidly, is typically found on the floodplains of rivers and streams, but is capable of growing on higher ground. The resin has a pleasant odor. The blades of the leaves tend to be longer than wide, having somewhat of a pear shape. The wood is put to many uses and the tree is also planted for shade and windbreaks.