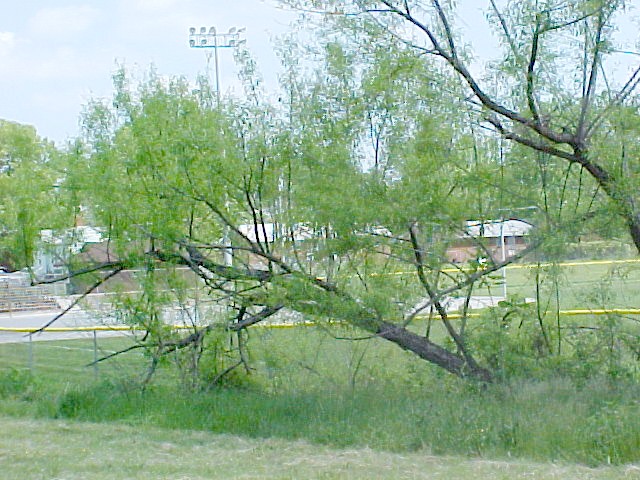 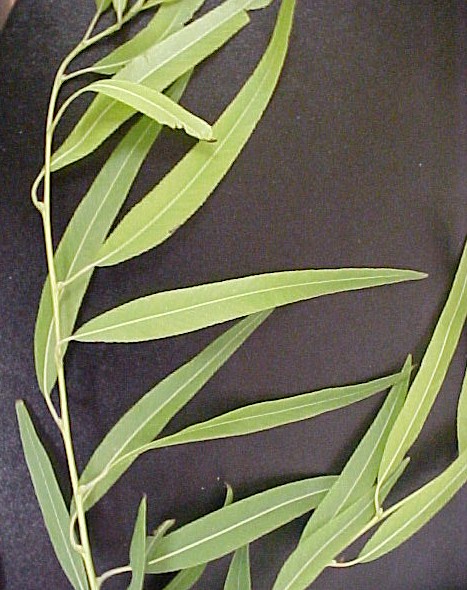 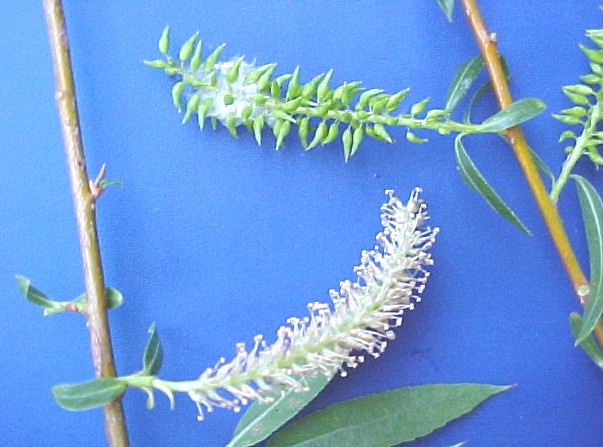 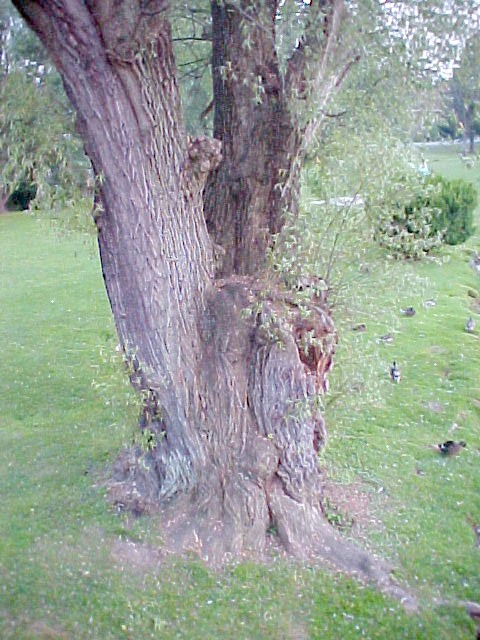 Black willow is the large willow commonly seen along rivers and other wet areas of the eastern US, and it is a “pioneer” on newly-formed sand bars. The light yellowish-green leaves are about 3 to 6 inches in length, narrow and pointed and grow on a spreading irregular crown. The bark on its short trunk becomes furrowed and almost black, sometimes with burls on larger trees. Male and female flowers form in the spring, but on separate trees. Both kinds of flowers are in the form of catkins; the males produce rather abundant wind-dispersed pollen while the female flowers, after fertilization, ripen and release their cottony seeds to the wind.