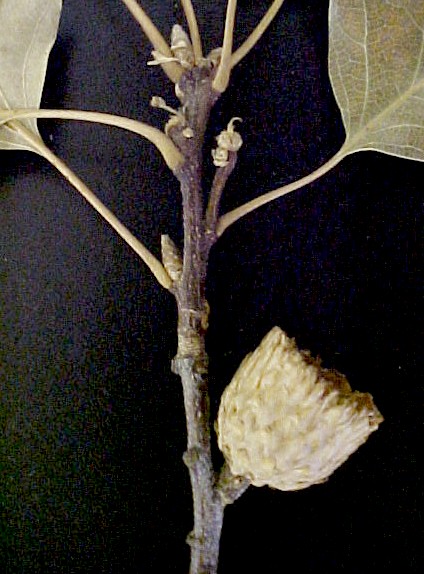 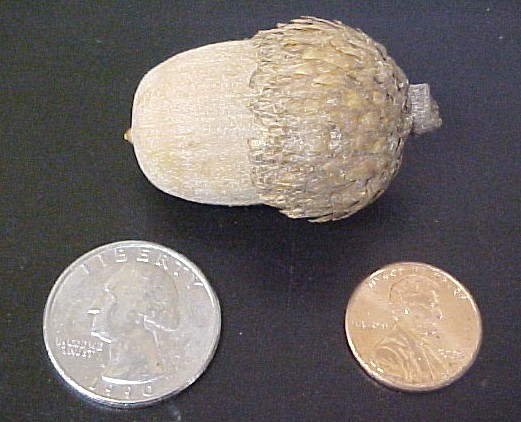 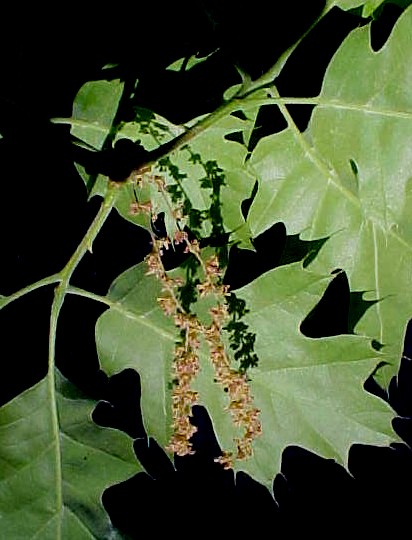 Southwestern Coast of US

California black oak is an important member of the mixed forests of both the coastal ranges and the Sierra Nevada of California, with smaller populations in southern California. It is typically found at middle elevations (about 3500 to 7500 feet) along with several species of conifers, often in rocky sites, but occasional trees can be found from about 1000 to nearly 9000 feet. The trunk may be a couple feet in diameter, with rough, dark-colored bark, and the tree may be some 70 feet tall. The leaves are broad and up to about 10 inches long, having wide lobes with sharp points. The acorns, which mature in two seasons, are rather large (sometimes over an inch long) and broad, with a cap covering almost half the nut. As is true of all the oaks, the flowers bloom in the spring, with the male flowers forming on pendulant catkins and the rather inconspicuous female flowers at the bases of the leaves. The abundant pollen is spread by the wind. The autumn leaves add color that contrasts with the green of the associated pines and other conifers.