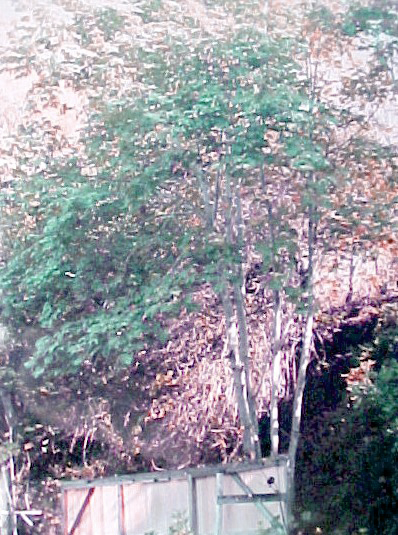 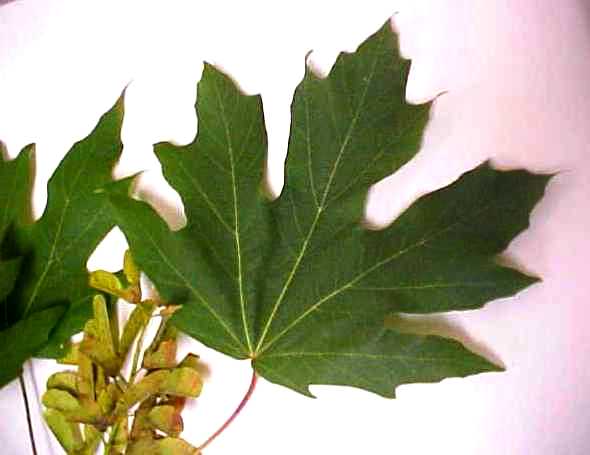 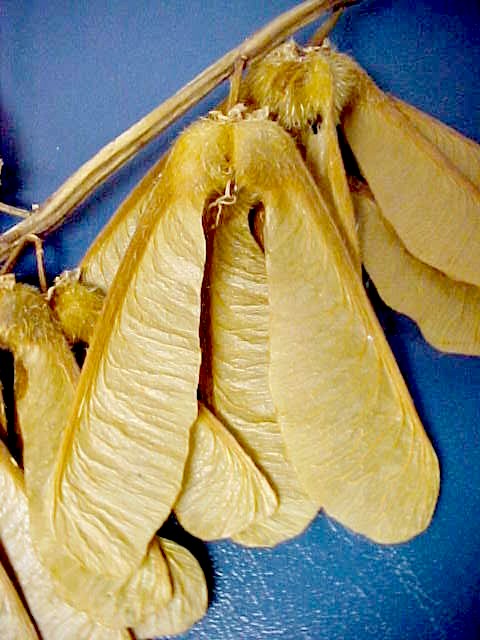 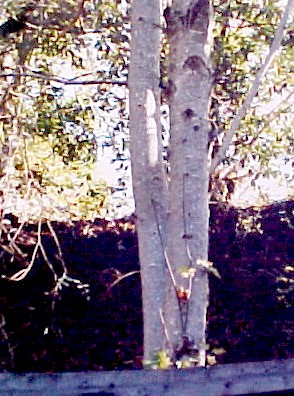 West Coast of US

This maple has the largest leaves of any maple, often measuring a full foot in width; therefore, the species is also known as bigleaf maple. It is typically found, along with other species, where the climate is mild, with moderately warm summers and winters that are not harsh due to prevailing winds from the Pacific Ocean. In the southern part of its range (particularly the southern half of California), it is restricted to streamsides and moist canyons. It thrives in the rich moist soil of valleys and foothills. Because it develops a thick, full crown, it is very popular as an ornamental shade tree. It is the only native maple in the Pacific Northwest that grows to be a large tree, approaching 100 feet in height with a trunk to 3 feet in diameter. Male and female flowers are produced in the same greenish-yellow clusters in the spring, and the winged seeds are produced later. The seeds are usually in V-shaped pairs or occasionally triplets, and the seed coats have short hairs, which is unusual for maples. The petiole or leaf stem of this species contains a milky juice, unlike all the other native maples.