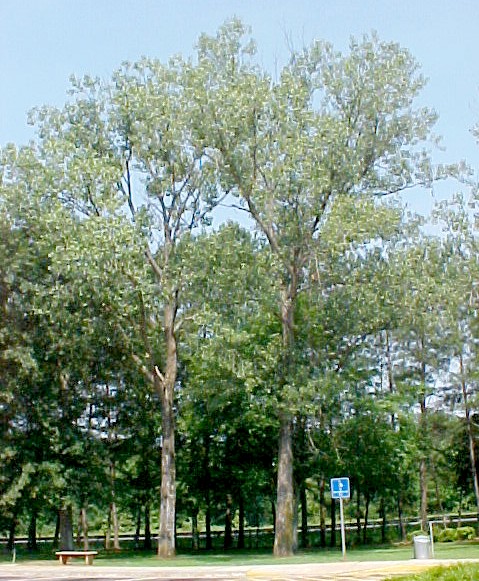 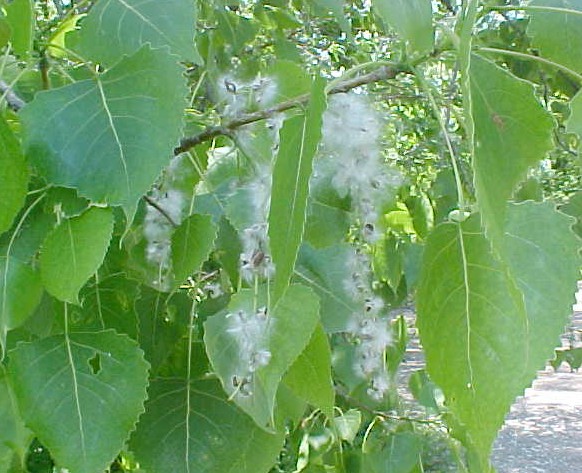 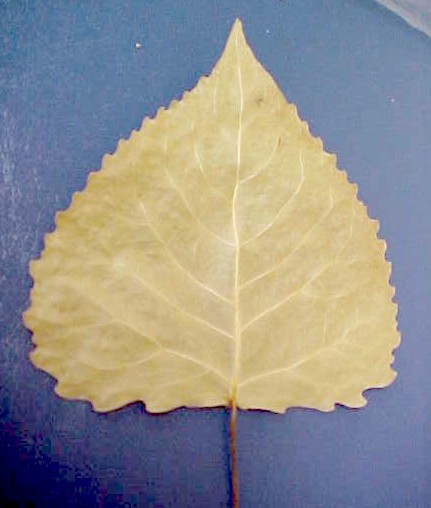 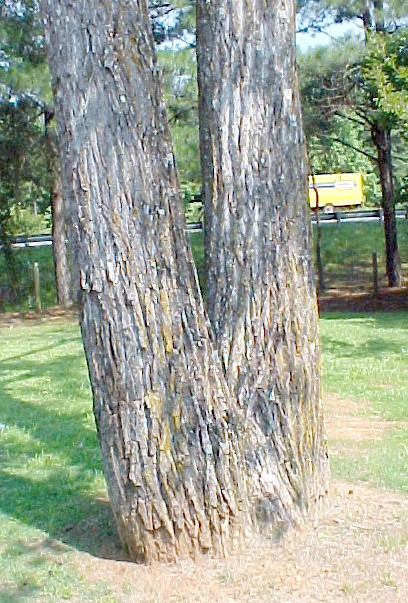 There is some disagreement as to the western border of the range of this species because of the status and distinctness of the closely related plains cottonwood. Rather large amounts of wind-borne pollen are released from male catkins in the spring. The name “cottonwood” refers to the fluffy down that is attached to the seeds, produced in the spring soon after pollination. This tree, which grows rapidly, is typically found on the floodplains of rivers and streams, but is sometimes cultivated. The grayish bark usually has distinct ridges, and the shiny triangular leaves are distinctive. This species is sometimes called a poplar tree.