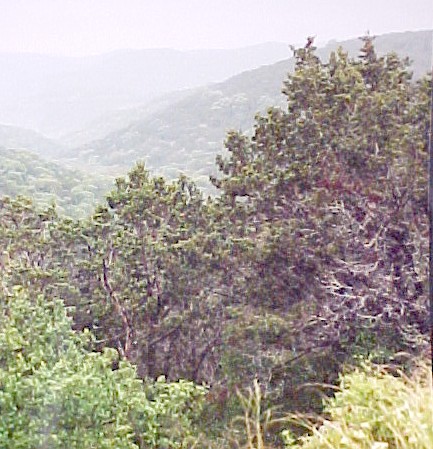 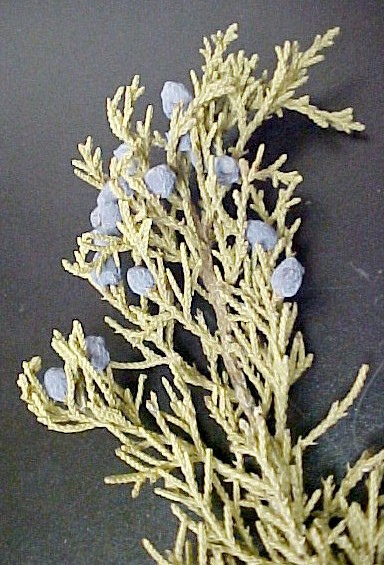 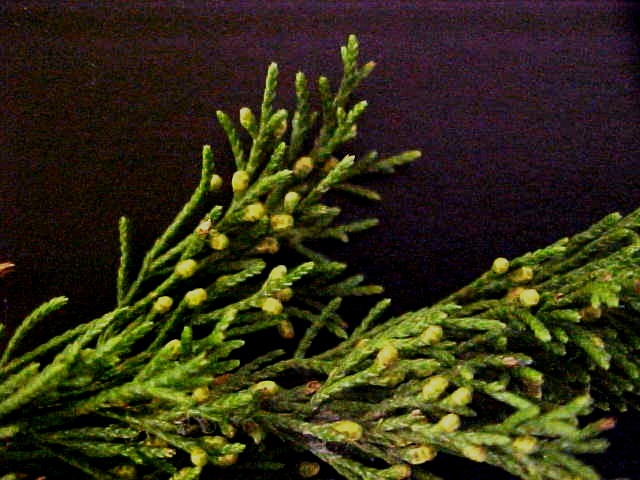 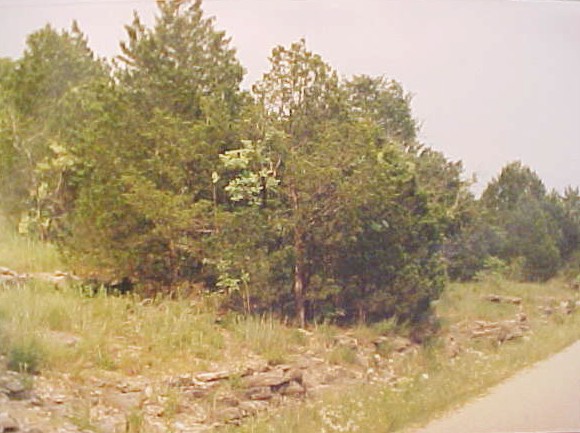 This species, also known as ashe juniper, is essentially restricted to dry open areas underlain by limestone, and is a very conspicuous species in the “Hill Country” of Texas, the Arbuckle Mountains of Oklahoma, and smaller areas in the Ozarks of Arkansas and Missouri. It is a relatively small, often gnarled tree having tiny, mostly scale-like leaves. The tiny staminate cones release their abundant wind-carried pollen in the winter, and the bluish, berry-like cones (produced on different trees from the pollen) are produced the following summer, ripening in the autumn. It spreads aggressively, and there is considerable controversy as to how it should be managed, particularly in Texas.