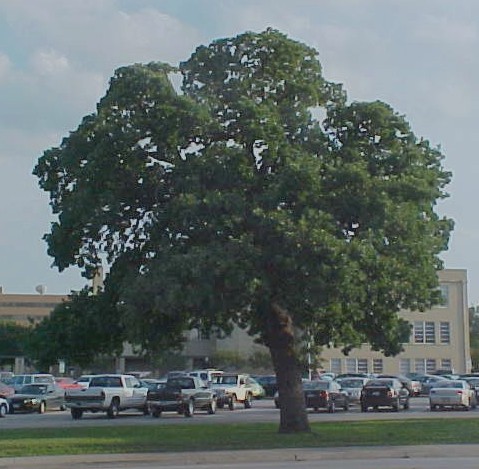 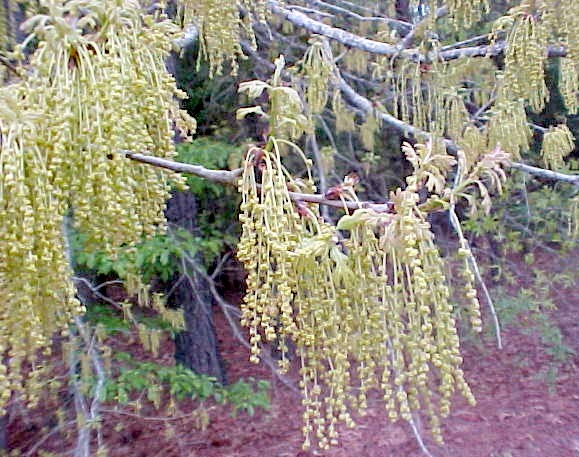 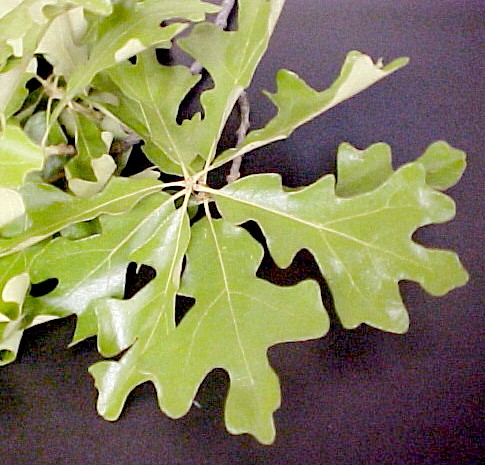 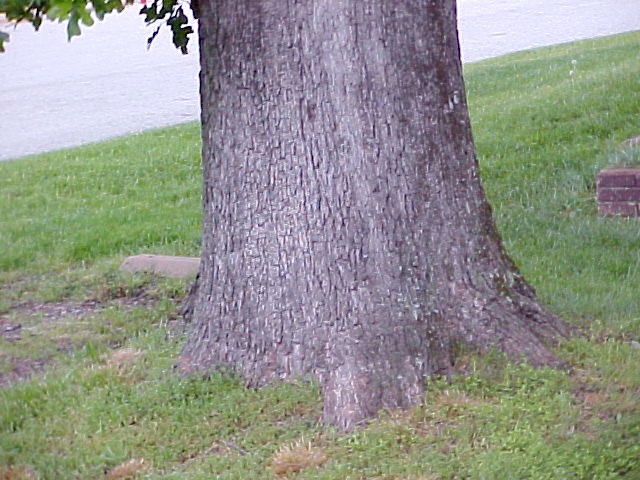 Post oak is a component of many kinds of forests and woodlands, especially those that have rather dry soil. It ranges from the sandy pinelands of the East Coast to the “Cross Timbers” of Texas, Oklahoma, and Kansas where it is very abundant. Its rather light-gray bark is composed of thick flakes, and the distinctive leaves are often cross-shaped. Post oak becomes a rather large tree in the East but is smaller in the westernmost parts of its range. Flowers are produced in the spring, the male on catkins and the female along the twigs. The abundant pollen is dispersed by wind. The acorns mature in one season.