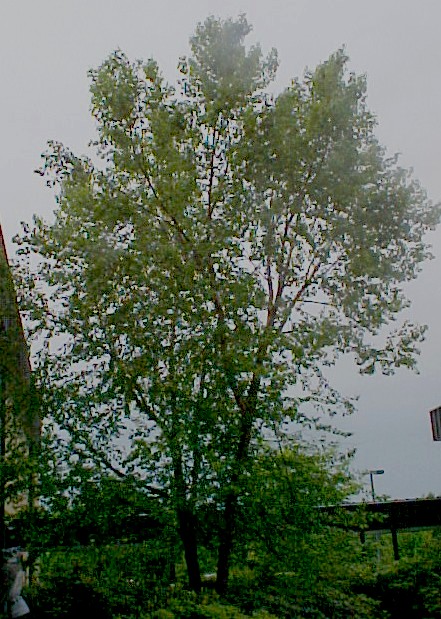 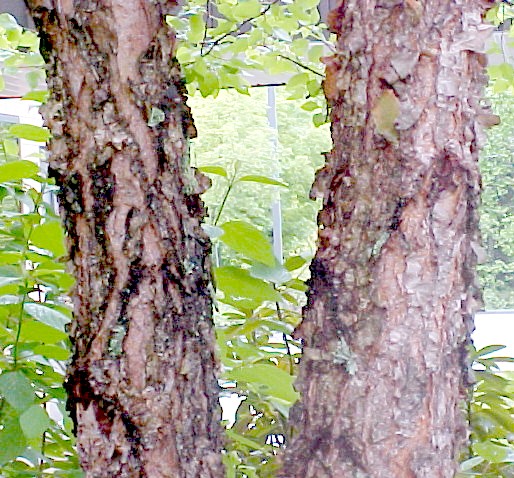 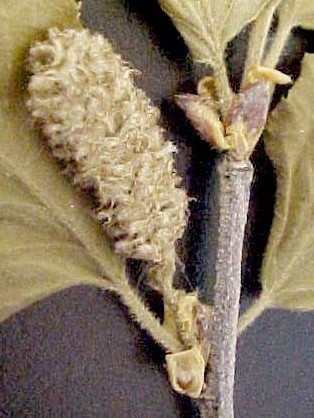 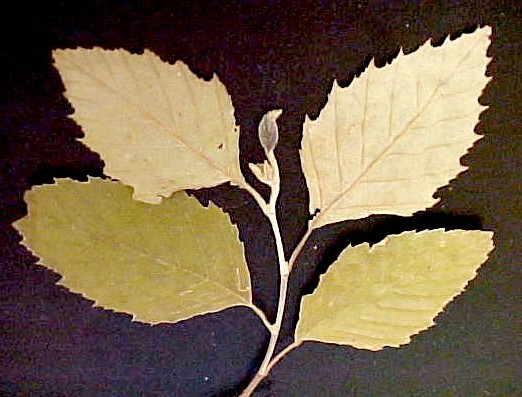 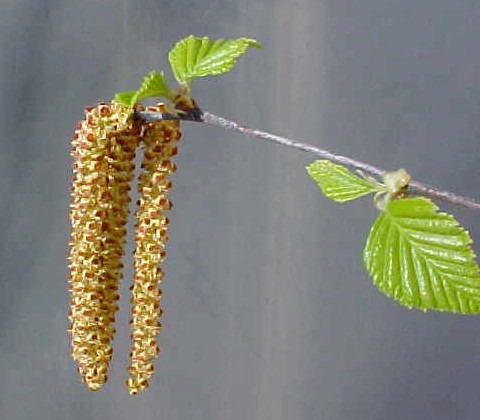 This is the only birch native to lowland areas of the southeastern US, and it is typically found in wet areas such as floodplains of rivers and streams. It is a medium-sized tree often cultivated as an ornamental because of its shaggy, brownish, papery bark that peels in layers. The male catkins, which soon release their wind-blown pollen, can be seen hanging in the early spring just as the leaves are beginning to develop while the female “cones” develop later, then disintegrate to release their seeds.