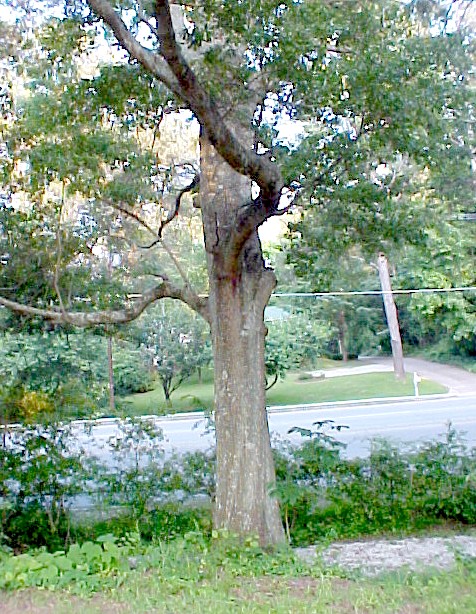 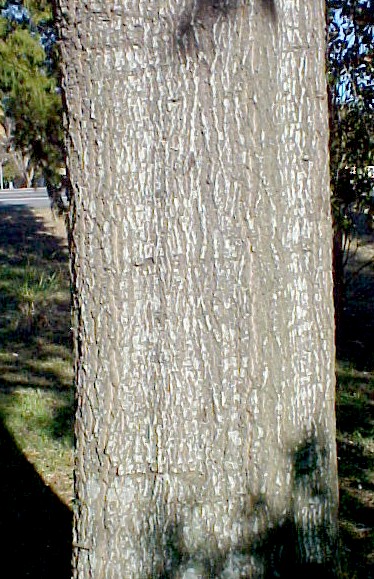 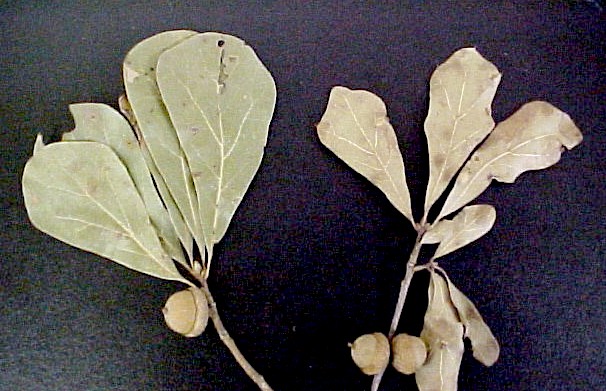 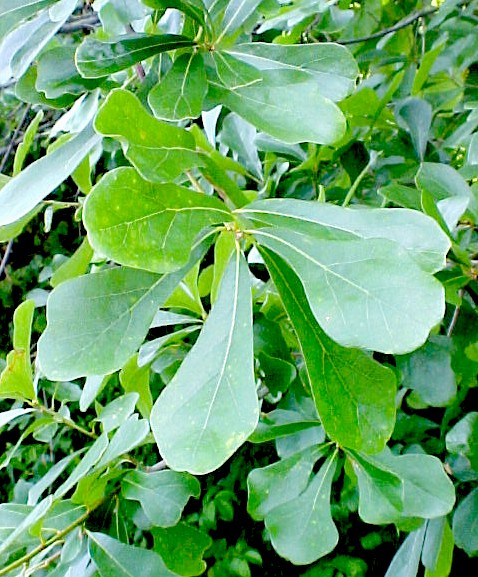 Water oak typically grows to become a medium-sized or large tree along streams of the Piedmont areas and in the floodplains of the Coastal Plain of the southeastern US. However, it prefers well-drained soils within these areas and often grows with a mixture of pines and hardwoods. It is also often used as a street tree within its range. The small leaves, some of which may remain on the trees well into the winter, typically have slight lobes near their ends although those on immature trees are often more distinctly lobed. The male flowers, which form in the early spring on numerous catkins, release their abundant wind-borne pollen; the inconspicuous female flowers take two years to ripen into the small, rounded acorns. Branches of this species are often attacked by mistletoe in some areas.