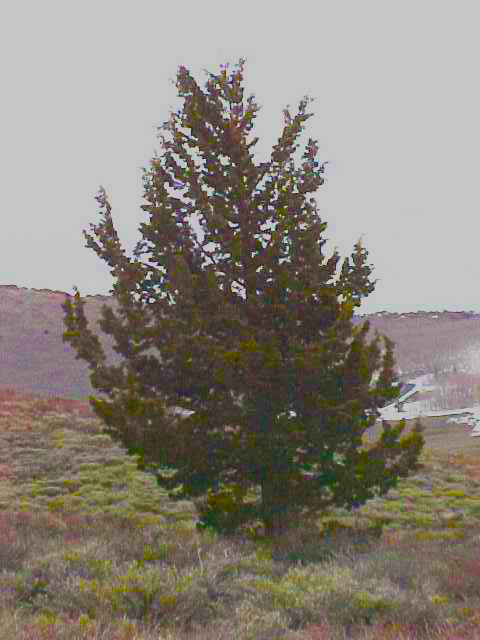 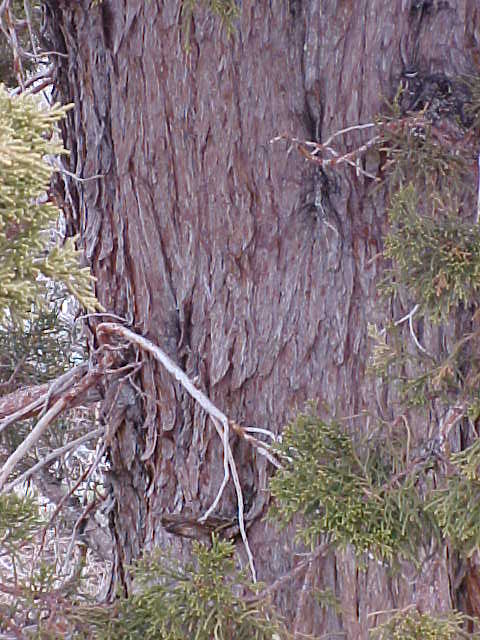 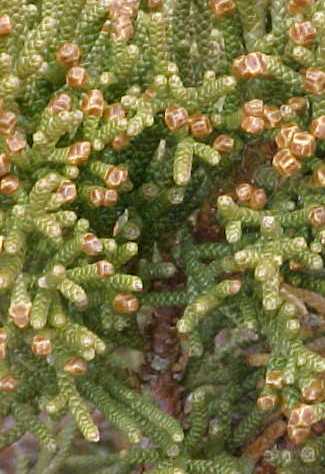 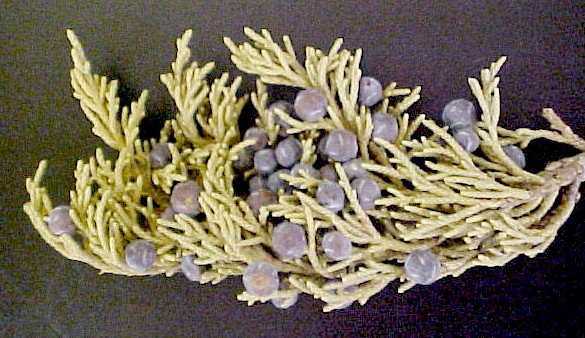 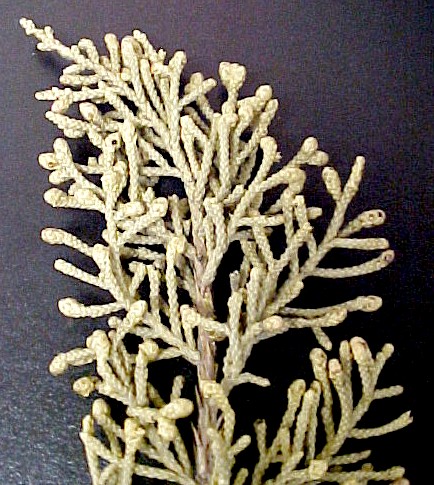 This species, sometimes called sierra juniper, has a rather extensive range in the West Coast region, and two forms are recognized. One typically is found at moderate elevations of central Oregon (the Oregon “High Desert”) and sections of adjacent states, while the other is found as rugged individuals high in the Sierra Nevada of California. In the first case it forms extensive “polka-dotted” woodlands on the lava plains accompanied by common sagebrush. However, in the Sierra Nevada, the scattered, picturesque trees survive for centuries in extremely rocky areas (sometimes approaching 80 feet in height and developing massive, gnarled trunks) with few, if any, other trees, and evidence suggests that the seeds are spread in bird droppings. In both areas the climate is relatively dry with cold winters. Leaves resemble tiny green scales. Western juniper blooms in early spring from tiny but numerous pollen cones, and its female cones, produced on separate trees, resemble light blue berries and take two years to develop. The abundant pollen is carried by the wind.