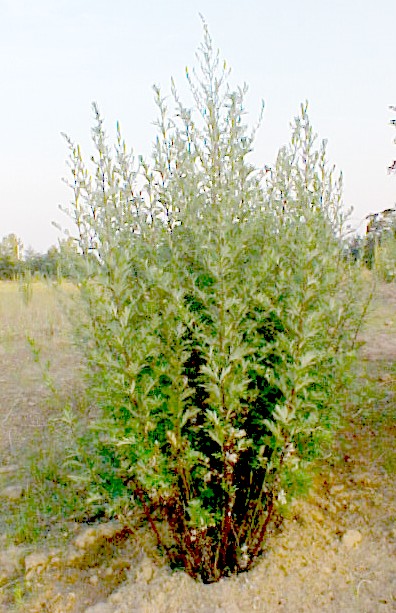 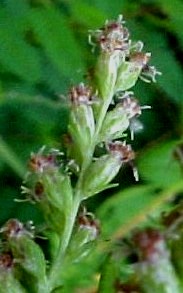 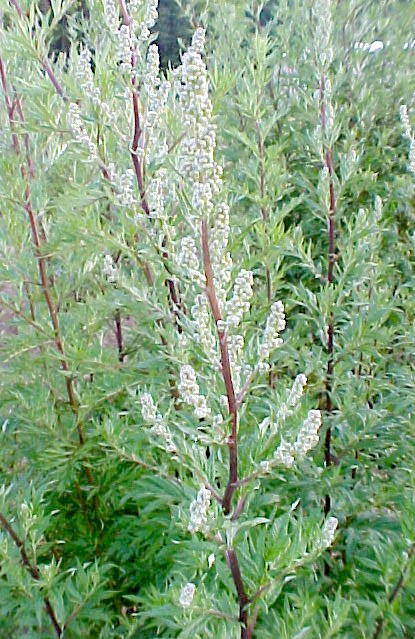 This is a common introduced weed of roadsides and cultivated areas, and its range may be expanding. The leaves are usually dissected (somewhat resembling those of the cultivated chrysanthemum), of a lighter color underneath, and have a distinct sage scent. The rather nondescript flowers are borne along the stalks, which can get to be 3 or more feet in height. Most plants bloom in the late summer or autumn. However, the plants may form large colonies, spreading mainly by rhizomes.