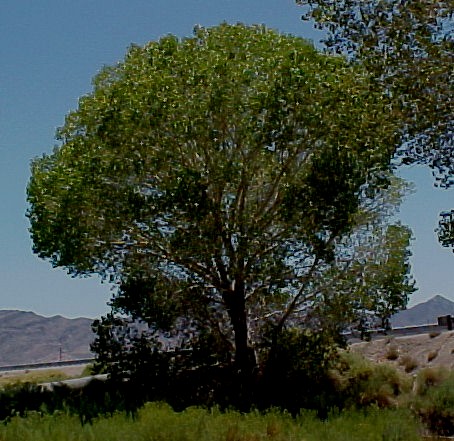 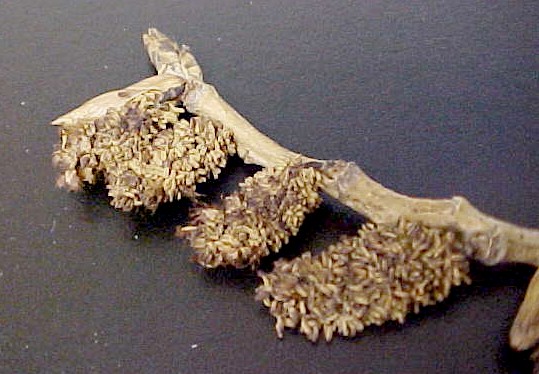 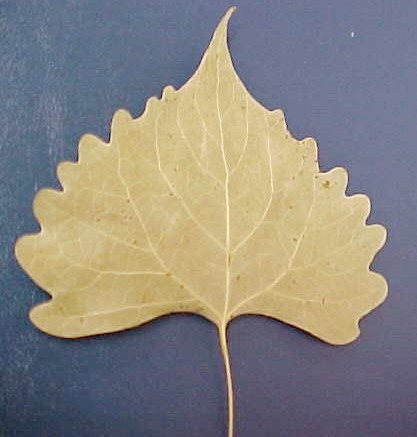 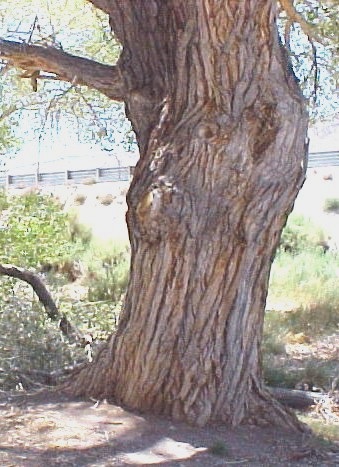 This is the common cottonwood of the southwestern quarter of the US, and is quite similar to its close relatives the eastern and plains cottonwoods. The name cottonwood refers to the fluffy down that is attached to the seeds, produced in the spring soon after pollination. This tree, which grows quite rapidly, is typically found on the floodplains of rivers and streams. The grayish bark usually has distinct ridges, and the shiny triangular leaves are distinctive. The male flowers, borne on catkins, are formed in the early spring (time depending on location and elevation) and release rather large quantities of wind-borne pollen; the female catkins (on separate trees from the male) develop seeds after fertilization. These seeds are released in early summer, each blown about due to its attached “cotton.”