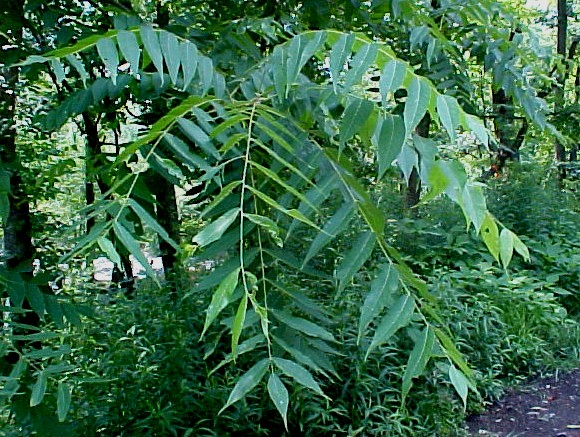 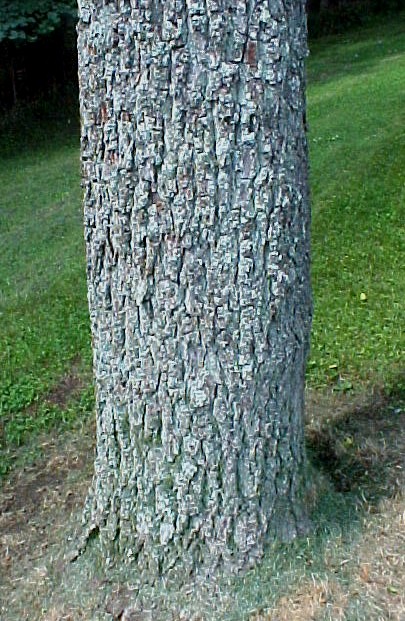 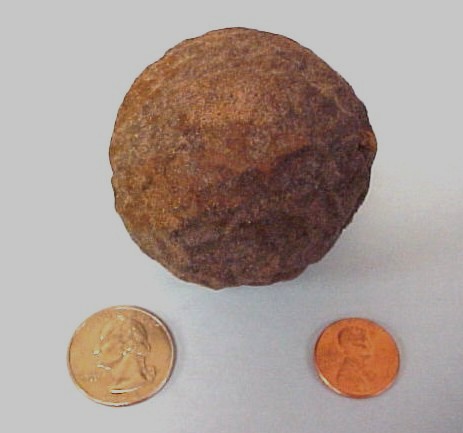 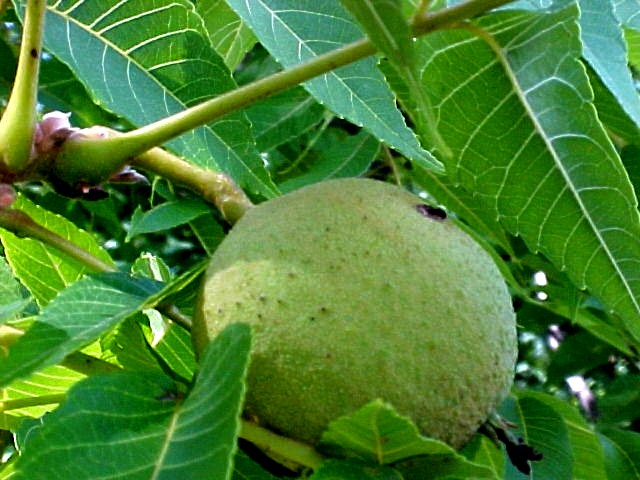 Black walnut is a widespread large tree commonly found on well-drained soils near streams. It has compound leaves up to two feet long, each having some 15 to 23 leaflets. Male flowers release large amounts of wind-borne pollen in the spring from catkins, and female flowers are produced in small clusters at the tip of the newly-formed twigs. The nuts are formed inside round fruit approximately two inches in diameter. However, the hulls do not split open; the fruit are released as the hull decomposes or are opened by squirrels and other animals. The wood of this tree is prized for the manufacturing of furniture and other items such as rifle stocks.