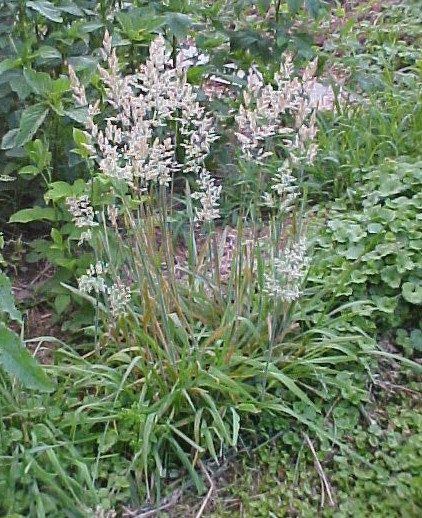 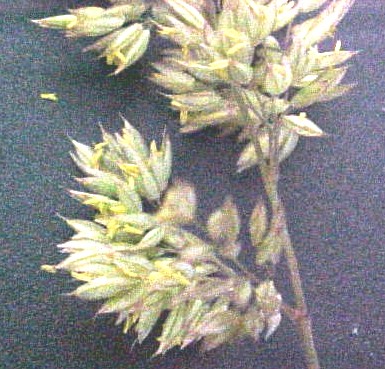 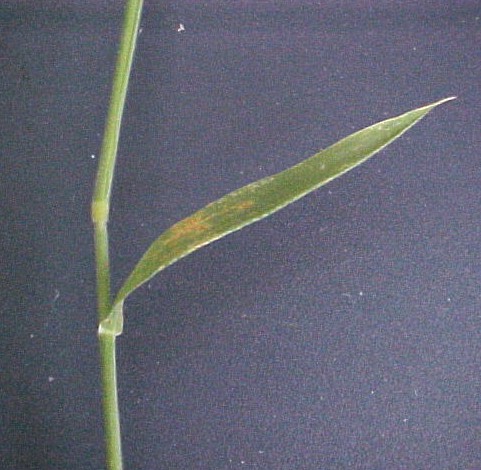 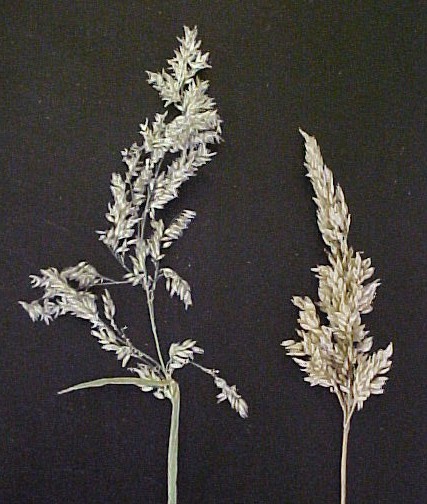 Most of US, including Alaska and Hawaii; absent from Florida

This perennial grass, native to Europe (and known as Yorkshire fog in Great Britain) and parts of Asia and northern Africa, was introduced into North America either accidentally or as part of a seed mixture for meadows. It has become a weed in pastures and natural areas, especially in moist areas, as well as disturbed sites. It is uncommon in the central US and absent from Florida. It is a grayish-green, somewhat hairy, perennial species (hence its name) that spreads both by stolons and seeds, and is usually about one to two feet tall. The often-purplish panicle spreads to become rather fluffy when blooming, which occurs from June to September. This grass is in the same taxonomic tribe as the oats.