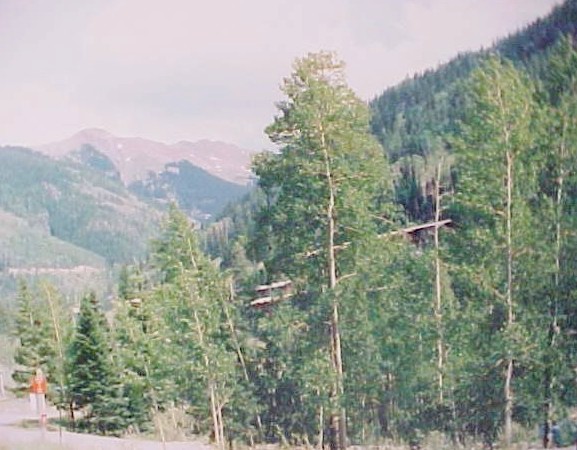 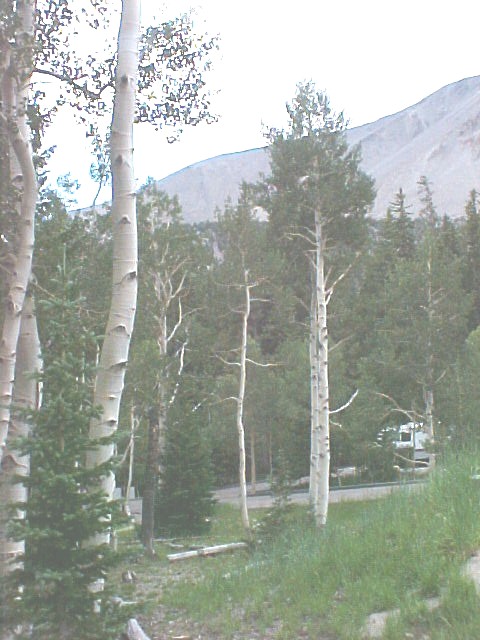 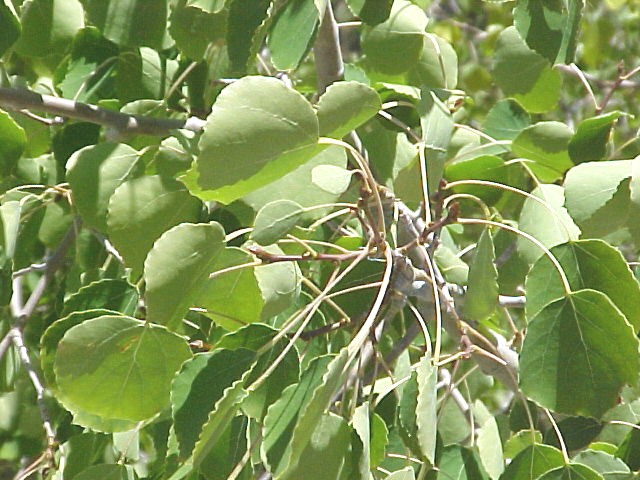 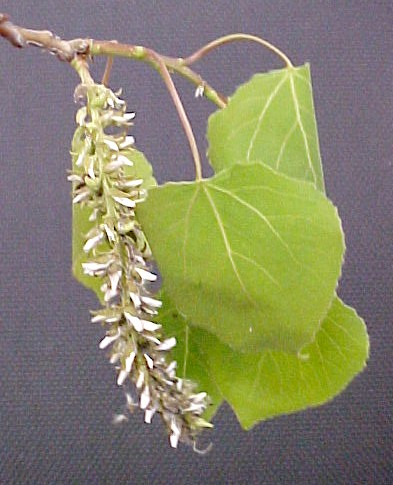 Western and northeastern US

This small tree, also known as quaking aspen because its flattened leafstalks allow the small, triangular, yellow-green leaves to flutter in the slightest breeze, has the widest distribution of any of the native American species, being found from Alaska to Mexico and on both the Atlantic and Pacific Coasts, although uncommon immediately near the latter. It occurs at a wide range of elevations, preferring areas having rather cool summers as part of a rugged continental climate. It quickly develops in recently cleared areas and often spreads by suckers, especially in the western part of its range. Aspen has a distinct greenish-white bark, and large colonies are easily recognized on a mountainside, especially in the autumn when the leaves turn a light yellow. This species is important for many kinds of wildlife. The male and female flowers, borne on catkins, form on separate trees in the spring as the leaves are beginning to develop. The pollen is wind-pollinated and the seeds are carried away in the wind by their attached “cotton.”