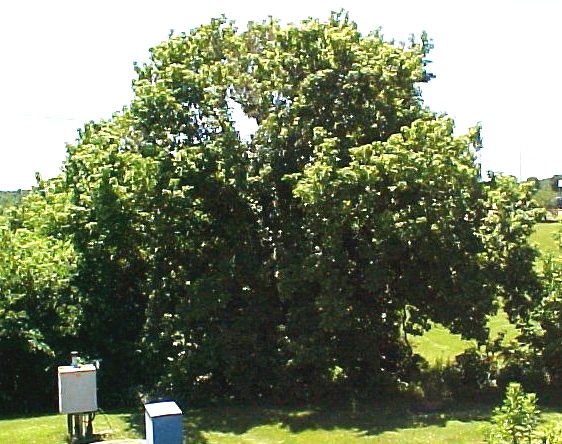 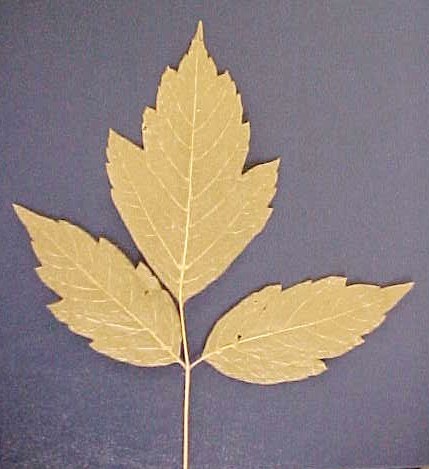 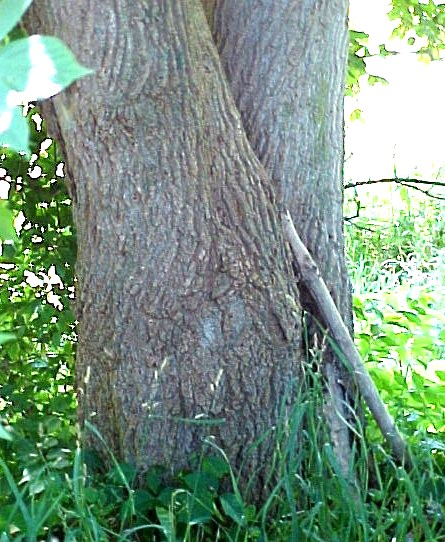 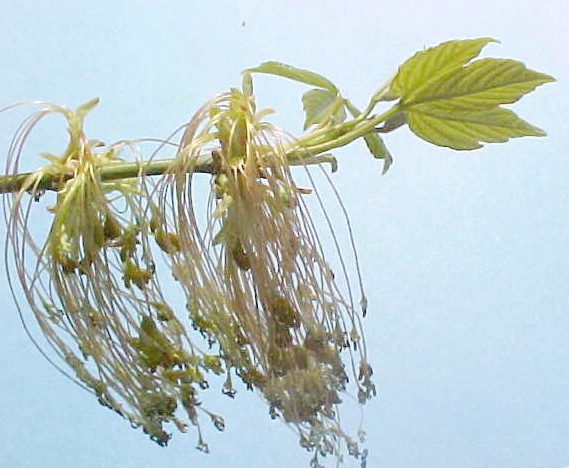 Most of Eastern US, scattered in Western US

Box elder is the only native maple having compound leaves, so it is sometimes not recognized as a maple. It is a small tree that is widespread in the east, but has a discontinuous distribution along watercourses in several western states. Box elder may get as tall as 65 feet but is usually much smaller; it typically has a short trunk that branches close to the base, and the tree becomes rather spreading and rounded in shape. Box elder grows quickly, usually in moist soil. It has been called ash-leaved maple because of its leaves, which have 3 or 5 leaflets (the former resembling those of poison ivy except that its leaves are arranged in an “opposite” fashion, the 5-leaflet form more suggestive of ash whose leaves are also opposite). The flowers and fruit are typical of maples, with the latter having the characteristic “wing” and being arranged in pairs. This species is “dioecious” meaning that male and female flowers grow on separate trees. Allergenically, the pollen of Box Elder cross-reacts with that from other maples but not completely.