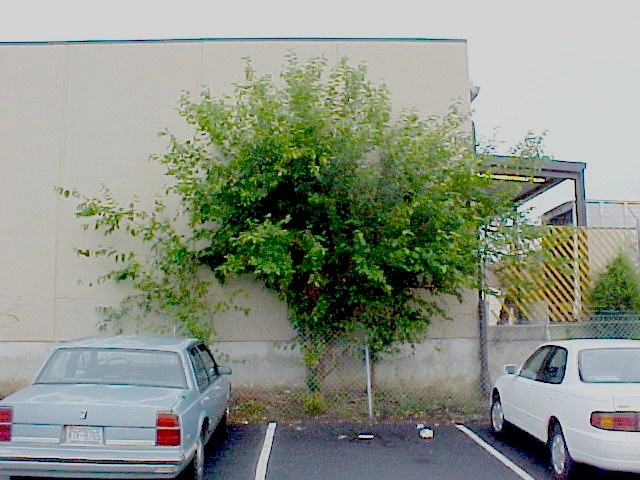 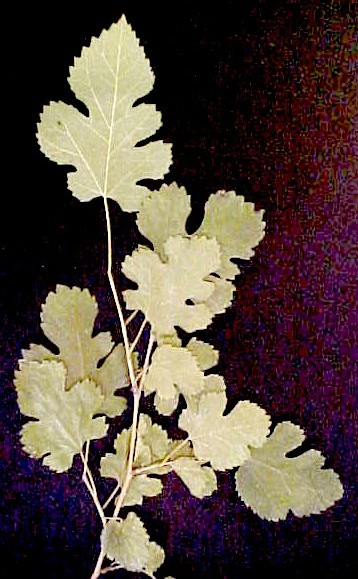 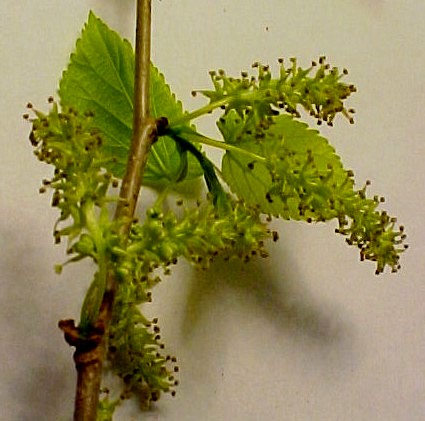 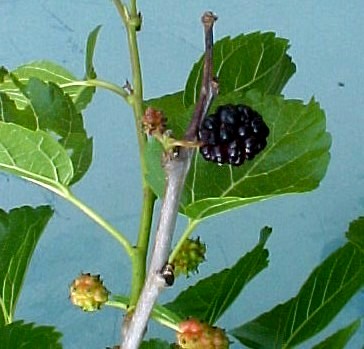 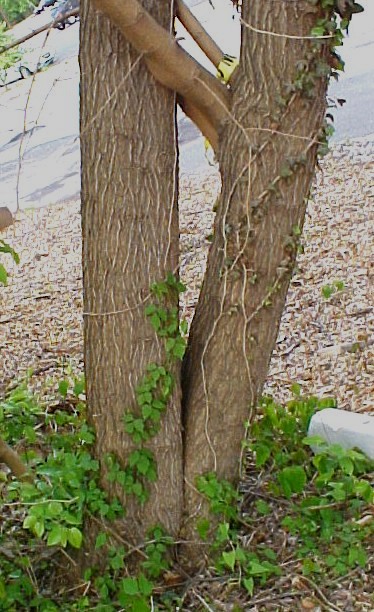 Introduced into US from eastern Asia; widely planted; naturalized in both eastern and western US except Arizona and Nevada

This small tree, native to China, was introduced into the US as part of an attempt to establish the silkworm industry. It has shiny leaves that are often lobed, and male and female flowers appear in the spring, usually on separate trees. Pollen is spread by wind. Each fruit, about an inch long, contains several small sections, and these mature in summer, sometimes white but often to a pale pink or even a dark shade of red. This species also tends to hybridize with the red mulberry. It is sufficiently allergenic that its cultivation is prohibited in some municipalities.