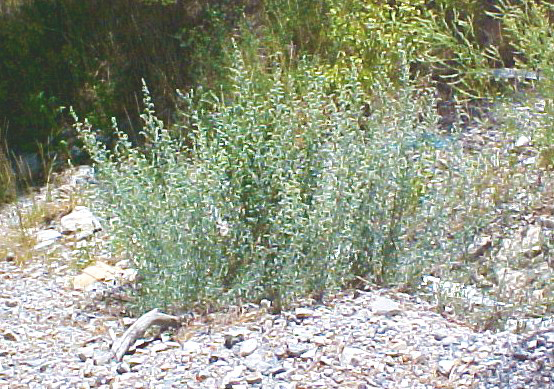 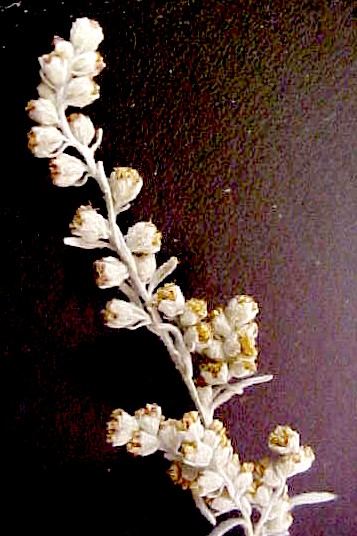 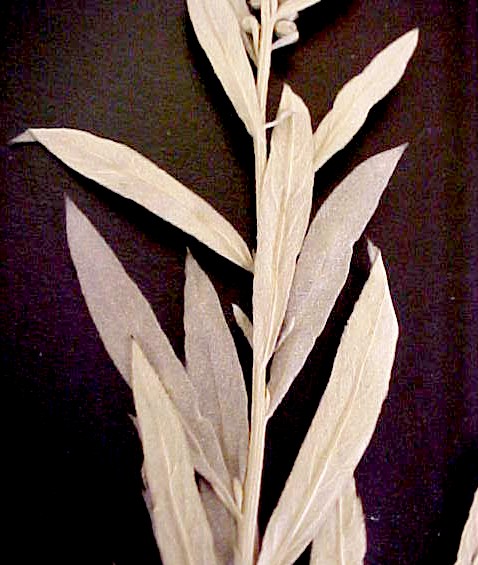 Central and western US

This native “subshrub” or perennial forb having a woody base is also known as white sagebrush in addition to dozens of other names, and there are several varieties found throughout its wide range. It is found in open areas in relatively dry soils and in prairies. It may grow as tall as 3 feet but is usually shorter, forming a spreading clump. The leaves may be dissected (lobed), especially on vigorous growth, but tend to be simple as a shoot matures. Leaves usually have a whitish cast, especially underneath, and have a distinct sage scent. The rather nondescript yellowish flowers are borne along the stalks, and most plants bloom in the late summer or autumn, being pollinated by the wind.