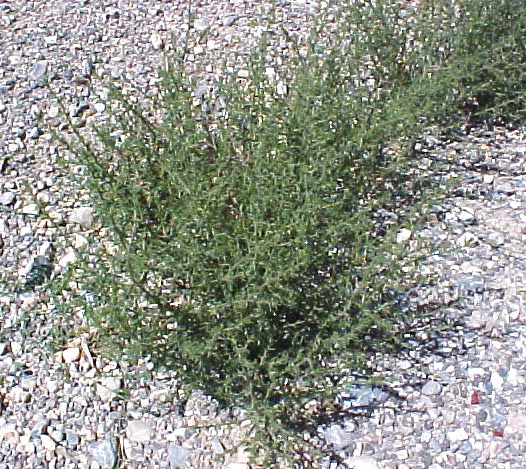 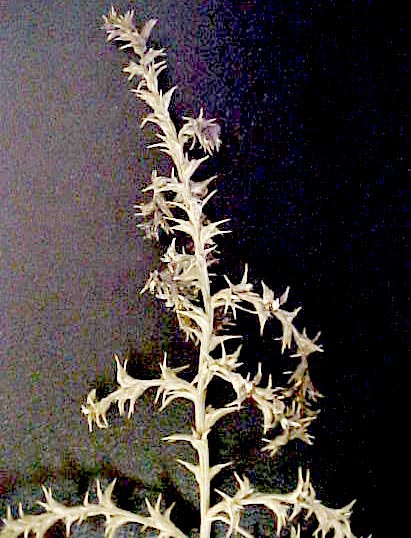 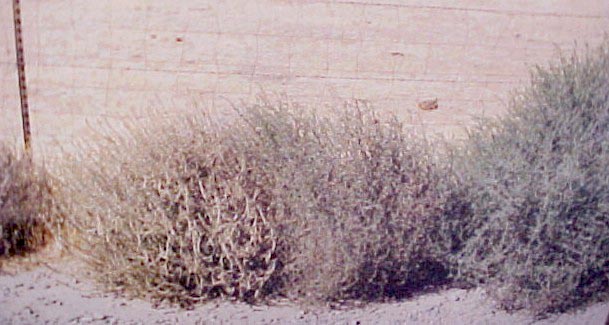 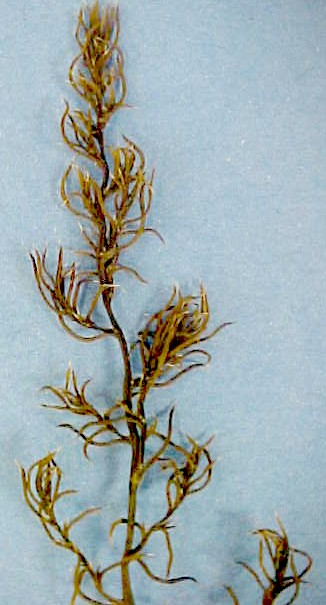 Central and western US, and coastal areas of eastern states

This annual weed is also known as tumbleweed because the dried plants, a symbol of the American west, typically break away at the base and get blown about by the wind, spreading their seeds. It was introduced as a contaminant in flaxseed to America from its original home on the steppes along the Ural Mountains of Eurasia, and has spread to dry areas throughout most of the world. There may actually be a handful of closely related species lumped within this name. Originally established in South Dakota, it is now a common weed throughout the western US and can be found from near sea level to as high as 8500 feet. It is an annual plant reproducing from seeds, has a deep taproot, and grows to become a rounded bush ranging, depending upon growing conditions, from a foot in diameter to some 6 feet. During the early stages of growth, the leaves are about an inch in length, thin and fleshy while those produced on older plants are short, stiff, and spine-tipped. The single, tiny flowers are produced at the bases of the leaves. Pollination is achieved by wind. The seeds are unusual in that they contain an embryo without stored food. In addition to inhalant allergy to the pollen, contact allergy to the foliage has been reported.